Welcome to the land of the Dodo! We'll show you the hidden treasures if you promise to be caring while exploring.

As Mauritius is found in the inter tropical belt, at least one cyclone with wind speed of more than 120km/h hits the island per year. In this part of the world, on average four cyclones form during the summer times especially in the months of January to March. 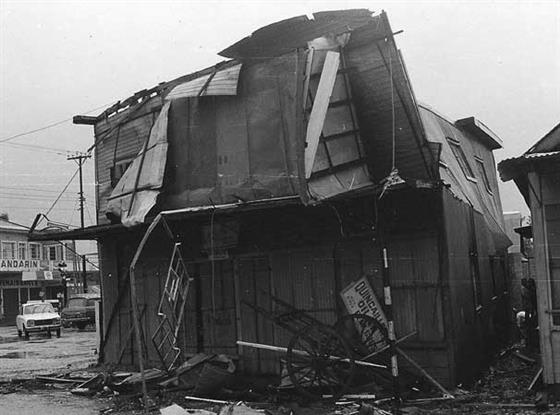 Cyclones are caused by a system of low pressure in the atmosphere with an area of higher pressure in the surroundings. This is often associated with strong winds and a lot of rainfall. Cyclones started to be named in 1960 in Mauritius which is also the year that one of the most devastating cyclones, Carol, hit the island. While Mauritius, Madagascar, Seychelles and Comores use a common cyclone list name, Mauritius names cyclones formed between longitude 55°E and 90°E, Madagascar west of 55°E and Australia east of 90°.

Cyclones in the South West part of the Indian Ocean can be classified as:

The warning system can be classified into 4 parts:

All warnings are removed when gusts of 120km/h are no longer a danger to the island.

Worst cyclones which have hit Mauritius

Some of the worst cyclones Mauritius had to deal with were:

The met service has a complete list of historical cyclones.

How to prepare for a cyclone

In the face of a coming cyclone, it is advised of the public to make sure that the house is in good condition and can withstand strong winds, to cut tree branches that may do damage in some way and to remove loose materials from the yard etc to prevent injury, to secure boats tightly somewhere, to get acquainted with refuge centres in the area and to store food/clothes/candles/torches/medicine/water.

What to do after a cyclone

After the passage of a cyclone, you can leave the centre once all warnings are cleared. Remove all stagnant water to prevent the proliferation of insects and diseases, boil water before use and do not eat fallen fruits. Watch out for broken lines and branches when you go outside.

Our one-click login makes it easy to share your thoughts. You can ask your own questions, get email notification of replies to your posts, add your comments, and give a thumb-up to the things you like.